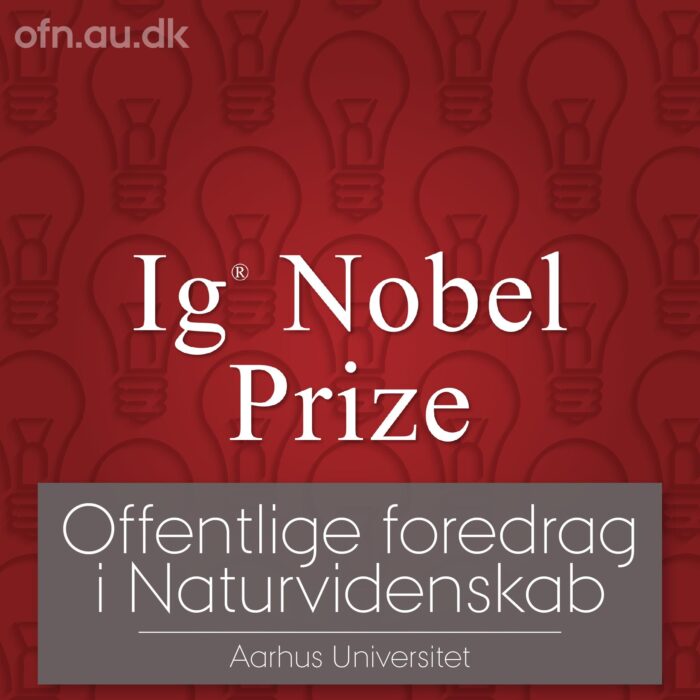 The Ig Nobel Prize is awarded for “peculiar research” that at first makes us laugh and then think deeply. Attend this lecture for a humour-filled dive into the prize-winning research. Meet Marc Abrahams and some of the recent prize winners.

The award ceremony takes place every year in a blaze of publicity at a great gala ceremony at Harvard University, USA and is orchestrated by the founder of the prize, Marc Abrahams.

The Ig Nobel Prize highlights ten research results of the year that are exceptionally creative, unlikely and bizarre, though still serious. To put it in another way: The prize is awarded to “peculiar research” that initially makes us laugh and afterwards gives us food for thought.

The prize covers a wide range of sciences, yet with the main emphasis on natural science, medicine, and social science. In general, the prizes are given to respected and serious research that has been published in peer-reviewed scientific journals.

The evening begins with a short lecture from the founder, Marc Abrahams, who will talk about the prize, the ceremony at Harvard University and some of the recent prize winners and their research “which neither can or should be repeated”. Later on, the three Ig Nobel Prize winners below will explain and perhaps demonstrate their prize-winning achievements:

Sindre Eftestøl, Oslo University – for testing how reindeer react to seeing humans who are disguised as polar bears. The research won The 2014 Ig Nobel Prize in Arctic Science.

Peter Witzgall, University of Munich and University of Swedish Agricultural Sciences – for demonstrating that wine experts can reliably identify, by smell, the presence of a single fly in a glass of wine. The research won The 2018 Ig Nobel Prize in Biology.

Warning: The lectures are not suitable for the humourless 🙂 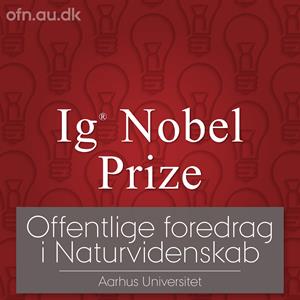 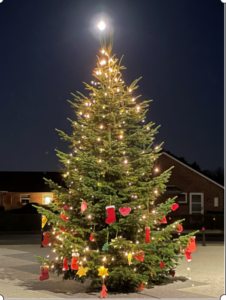 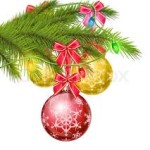 This website uses cookies to improve your experience while you navigate through the website. Out of these cookies, the cookies that are categorized as necessary are stored on your browser as they are essential for the working of basic functionalities of the website. We also use third-party cookies that help us analyze and understand how you use this website. These cookies will be stored in your browser only with your consent. You also have the option to opt-out of these cookies. But opting out of some of these cookies may have an effect on your browsing experience.
Necessary Altid aktiveret
Necessary cookies are absolutely essential for the website to function properly. This category only includes cookies that ensures basic functionalities and security features of the website. These cookies do not store any personal information.
Non-necessary
Any cookies that may not be particularly necessary for the website to function and is used specifically to collect user personal data via analytics, ads, other embedded contents are termed as non-necessary cookies. It is mandatory to procure user consent prior to running these cookies on your website.
GEM & ACCEPTÈR
MORE STORIES 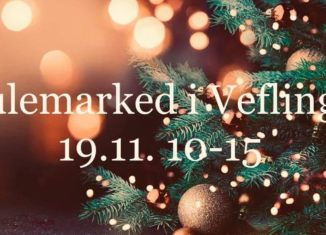